Top of mind at Shipyard

Gas, the cost for processing resources on Ethereum, is the issue of the hour in the DEX space. A typical trade on Uniswap might cost 130,000 gas. Three weeks ago, gas price rose to 213 gwei which implied a trade cost of $110. This week, gas dropped to 106 gwei which implies $42 for a trade. That is a 62% decrease in a matter of weeks!

Shipyard’s first DEX, Clipper, is especially sensitive to gas because it is focused on retail trades under $10,000. High gas fees impact trade volume as paying $100 for a $200 trade doesn’t make much sense. Last week was an improvement, but gas still isn’t low. However, we’re not losing sleep and here is why.

We feel prepared whether gas goes up or down.

DEX headlines that caught our attention

Matcha (as well as other 0x products) added support for Avalanche.

The amount of burned CAKE flipped the total amount of CAKE in circulation.

Ethereum Congestion & L2’s Needed Jolt The rise of gas creates an opportunity that other L2 and L1s are seizing to acquire users. Here’s how they are performing.

Blockchain Bridges: Building Networks of Cryptonetworks There are more and more public blockchains and layer 2 scaling solutions. Each has a different set of design tradeoffs and may be optimal for different types of use-cases. As venues proliferate, bridges and interoperability will become increasingly important. This article presents an overview and a framework for comparing different bridges between blockchains.

Shipyard in the news

(Op-Ed) DeFi Industry Regulations, ft. Mark Lurie A decentralized exchange reckoning is coming. We believe these regulations will be more impactful than the infrastructure bill and the DeFi community better be ready.

How Clipper Exchange is doing

We believe that in this stage of DeFi’s evolution, the most important metric is customer usage. Based on the data below, Clipper has been climbing the ranks in the number of swaps and traders over the last 7 days.

Keep up with DeFi by subscribing to Shipyard’s industry newsletter.

We’ll send you the latest news about DEXs, stats on our products, interesting articles, and CEO Mark Lurie’s thoughts on it all.

Thank you! Your submission has been received!
Oops! Something went wrong. :-( Please try again. 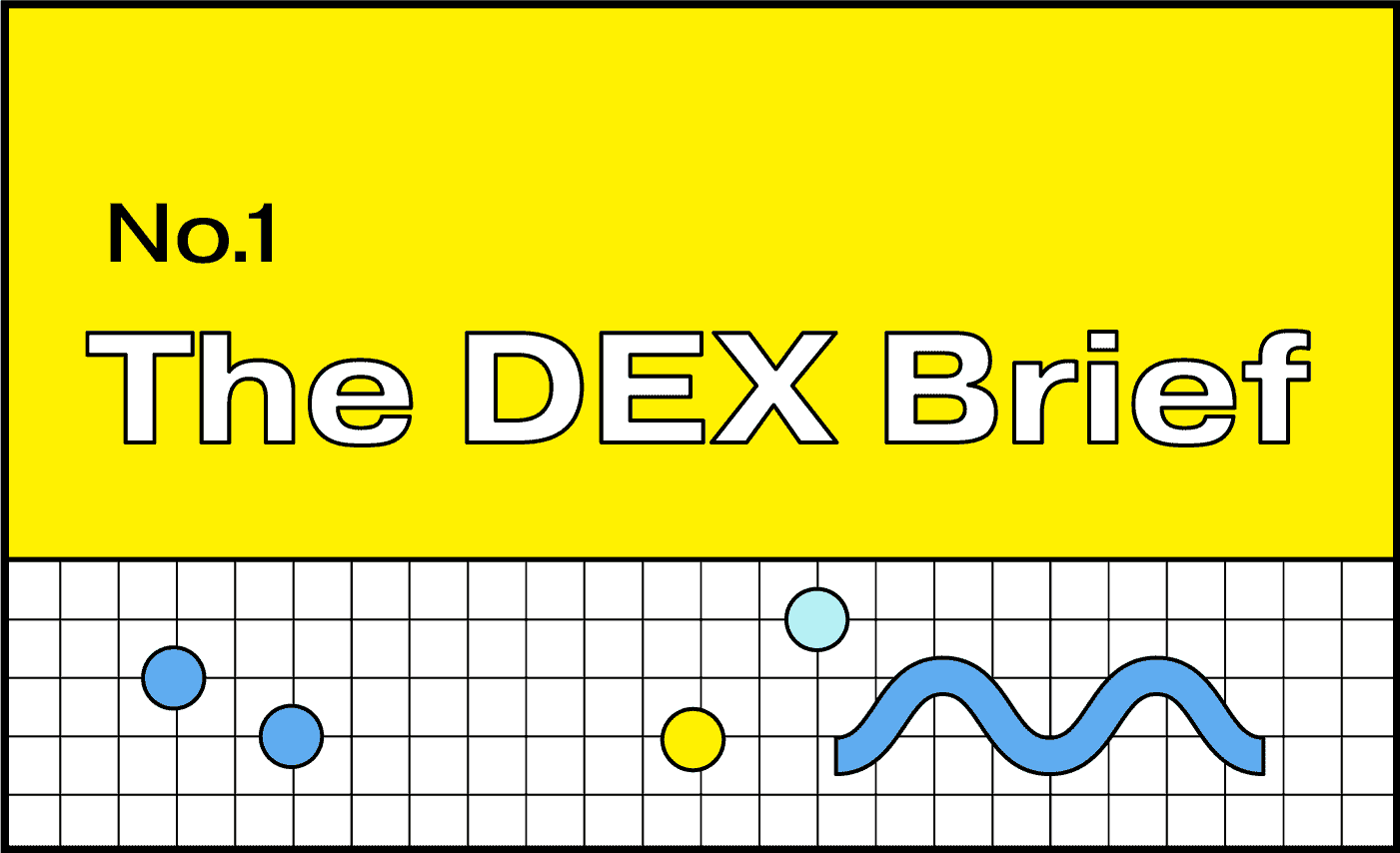 Ethereum's high gas prices are driving crypto traders to other environments while DeFi industry regulations loom in the horizon. 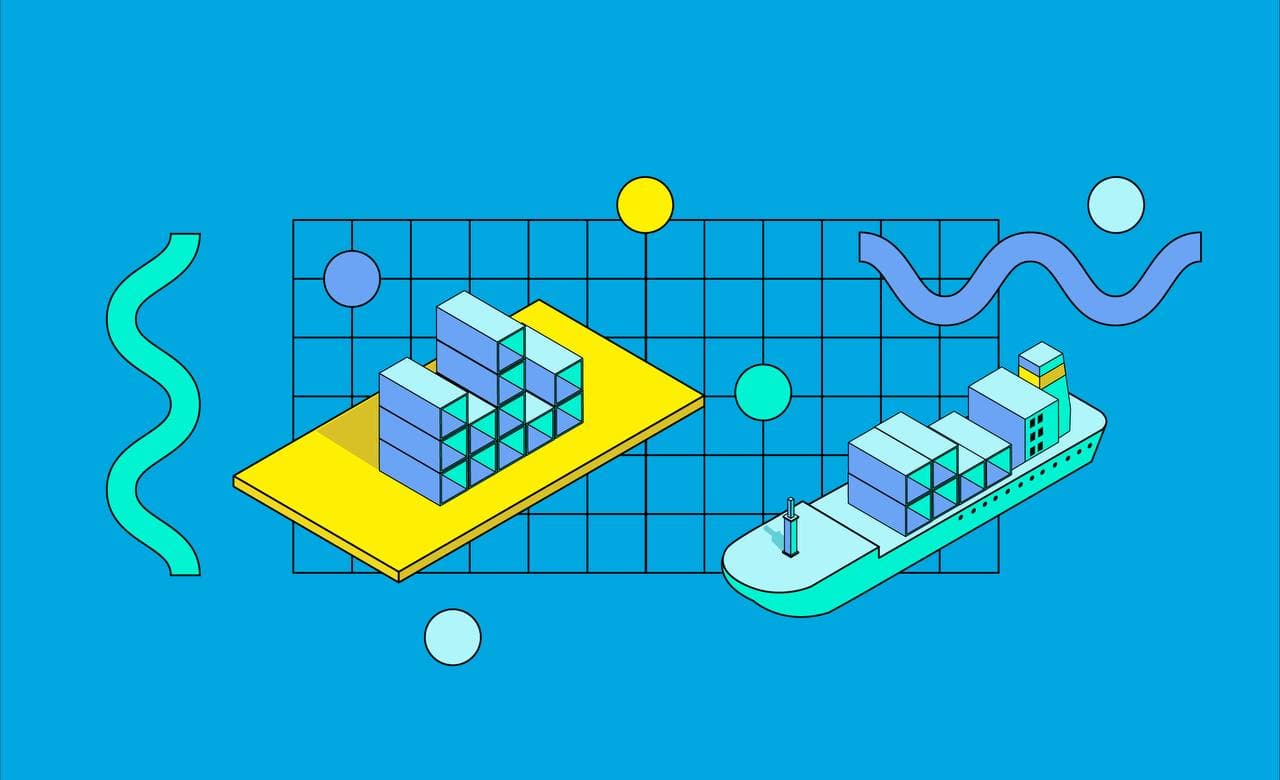 Shipyard Software was created with one purpose in mind – to create markets that are free and fair.